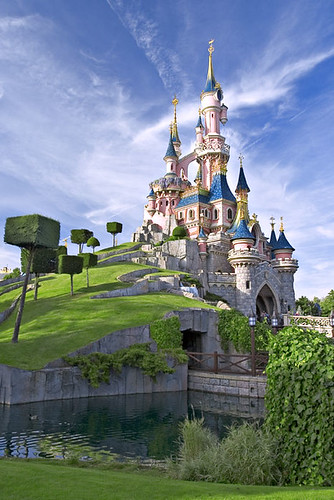 Someone just commented on this shot again so felt like blogging the photo. I’m feeling pretty mixed about this shot being the most popular one I’ve posted to Flickr. On the other hand, I can understand why certain people like it but then I’d rather see one of my nature shots being favorited by a bunch of people.

FYI, it’s the Disneyland Paris castle. Wonder if Disney would like to purchase the shot. :D